Zee Business Stock, Trading Guide: Indian stock markets fell for the fourth straight session on Monday as rupee’s plunge did not go down well with the domestic equities. The global cues were also negative with US markets closing negatively on Friday.

In the 30-share Sensex, 7 stocks were trading in the green at the closing time while the remaining 23 were in the red. In the 50-share Nifty50, 9 shares advanced while 41 declined.

Here is a list of triggers that investors must watch out when markets reopen on Tuesday, 27 September.

1) Rupee Vs Dollar: Rupee has dropped nearly 10 per cent in 2022 against the US Dollar. Since the announcement of the interest rate hike by the US Federal Reserve, it has seen a sharp decline against the green back. On Monday, the INR ended at a record low against the US dollar for the third straight session on Monday on risk-averse sentiments and unprecedented strength in the greenback following Fed tightening and recession worries. It closed 63 paise down, at 81.62, against the USD, IANS reported. It had closed at 80.99 on the previous trading session. 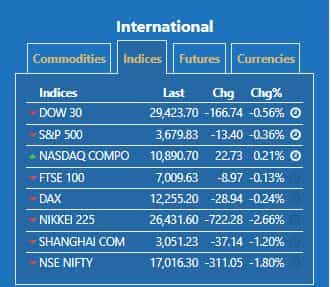 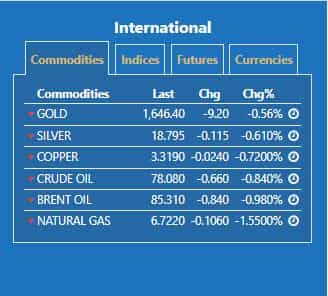 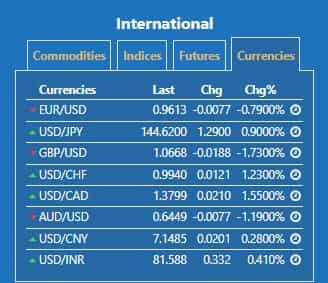 6) Monetary Policy announcements on Friday will also weigh on the markets where the Indian Central Bank is expected to increase repo rate by 50 bps.

7) This week is also F&O expiry week, which may impact markets.

9) Market Expert Sudip Bandyopadhyay told Zee Business that markets are already in an oversold territory and buying on dips is still there in the domestic equities. His advice to investors is to remain vary of the movements. The  FII outlook is not favorable and once it is reversed, the reversal could be expected.

Bitcoin falls below $19,000 ahead of Fed decision, Binance and FTX bid for Voyager

The Worst Warren Buffett Pick to Own Right Now, According to 1 Wall Street Analyst