Why SPY Stock Is a Big-Time Buy Today 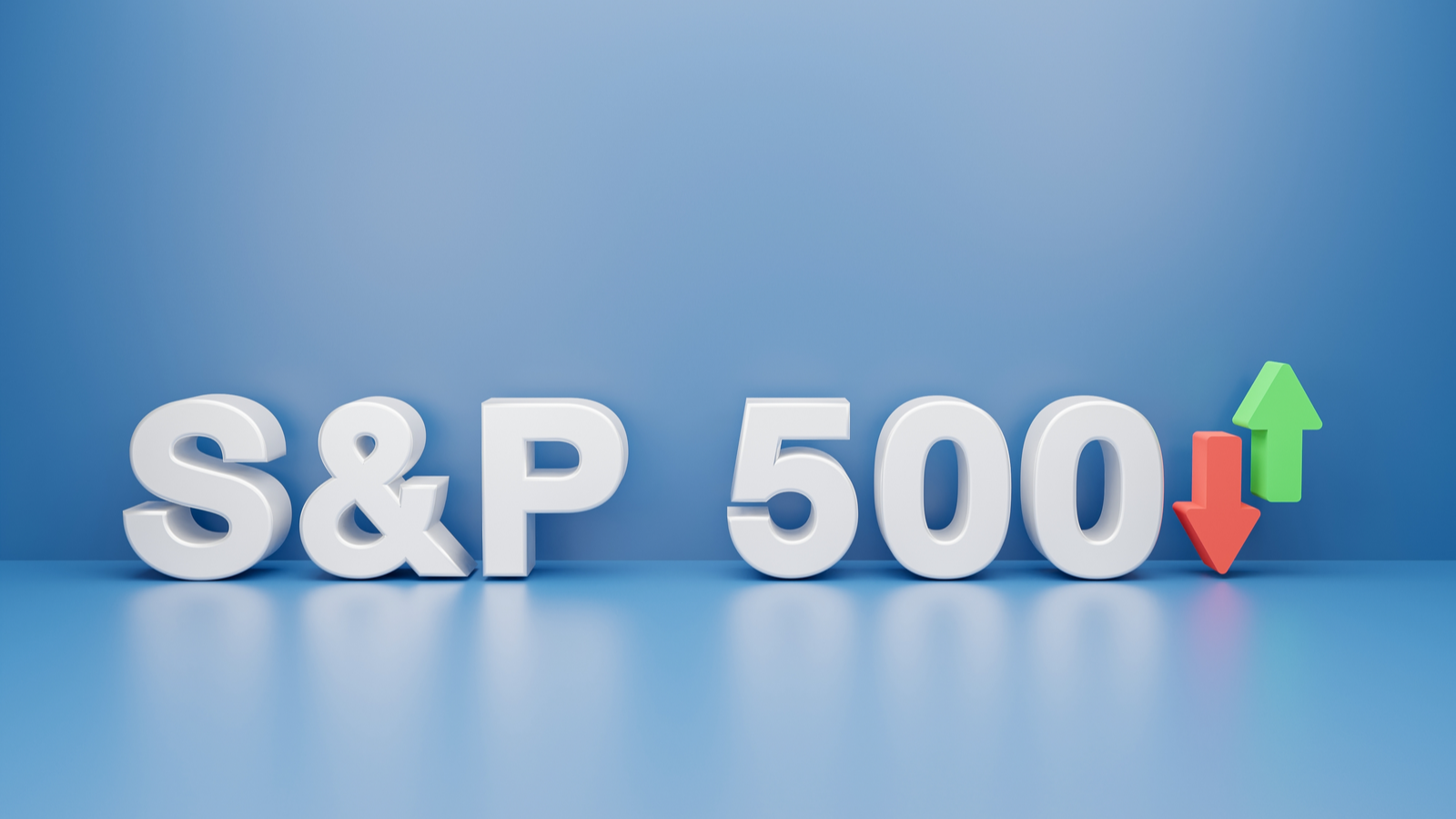 Today, or rather yesterday, Covid-19, Russia, earnings and the dreaded “R” word were off the table. And the result was a blistering rally of 3.05% in the SPDR S&P 500 ETF Trust’s (NYSEARCA:SPY) SPY stock following a much-anticipated meeting on interest rate policy from the Federal Reserve.

Sell the rumor and buy the news. In hindsight it rolls off the lips easily, but on Wednesday it absolutely rang true with investors on Wall Street as SPY celebrated its largest gain of the year.

Led by Jerome Powell, the Federal Open Market Committee’s (FOMC) May decision on interest rates was delivered. And, as fearfully hinted at repeatedly over the past month, a hike of the country’s fed funds rate by 50 basis points was proclaimed. Yet, despite this year’s other bad actors not just disappearing into the sunset, conditions off and on the price chart now set up as a strong buy opportunity in SPY stock for intermediate-term traders.

In all fairness, it wasn’t just confirmation of a widely-expected rate hike which caused investors to buy SPY shares like it was 1999 or maybe 2021. Bullishly, the Fed’s Chairman Powell took the possibility of even more aggressive rate action off the table. That’s not to say there won’t be more hikes. There will.

Importantly though, the threat of a larger 75 basis point move, or more frequent increases has now been taken out of the market calculus. And the removal of more forceful monetary policy allowed investors to go hog wild on the session with a new work-in-progress thesis the Fed will be able to tame inflation without triggering a recession.

Now and entering Thursday’s session it’s back to our regularly scheduled market program with its cast of bad actors like Covid-19 lockdowns, strapped consumers, supply chain disruptions, Russia, “meh” earnings and the likes. But that’s not to say SPY stock isn’t a buy. It is.

You know what they say about second attempts, right? Well in case there is any confusion, it’s that a do-over can prove charmingly profitable when it comes to buying stocks. And following a historically bullish follow-through day (FTD) rally in March which made kind of sorta made good on its promise, Wednesday’s second market signal appears more bullish.

According to the folks at Investor’s Business Daily, no modern bull market has occurred without advance notice from a follow-through day (FTD) event. The high powered thrust typically signals three to seven sessions after a rally attempt. That’s simply a session where new lows occur, but price action reverses intraday to closer higher.

This week, Monday’s bullish reversal in SPY after the large-cap index proxy hit new year-to-date (YTD) lows proffered day one of the FTD count with its rally attempt. And you guessed it, Wednesday’s higher and above-average volume, significant price gain in SPY just two sessions after the initial rally attempt, confirmed the low with a bonafide follow-through day.

Not that all FTD’s go on to be long-lived bull markets. They don’t. And that’s certainly reflected by the March event which began to turn south after just a couple weeks. Nevertheless, they’re critical historically to more persistent bullish cycles. And this week’s SPY stock signal has the added bonus of overly-fearful VIX readings, as well as a strong-looking weekly undercut double-bottom pattern to back up a purchase.

Would I like to see SPY prices lower? You bet. In fact and visually appealing from a Fibonacci and trend perspective, the area from roughly $345 – $375 would sit well technically with my craving for deeper value.

But as strongly argued, J. Powell wasn’t the only one talking Wednesday. The market has spoken too with its double-bottom supported FTD. And it’s worth buying into with SPY stock right now.

Again, there are no guarantees Wednesday’s event in SPY won’t eventually or even suddenly fail, but that’s beside the point. If we’re to trust the importance of the FTD, which history suggests is a very wise investment decision, there’s no reason to second guess a purchase.

Today, bullish investors should simply manage a trade that offers a solid longer-term edge and let all those other bad actors work themselves out.

Bottomline, Wall Street doesn’t send out many RSVPs to buyers, but this is one of them. But if you want to further hedge a well-timed SPY stock position, this ETF’s options also offer exceptional liquidity to design collars, married put spreads and other stock-based combinations to reduce risk and ride bull and bear markets with greater authority.

On the date of publication, Chris Tyler did not have (either directly or indirectly) any positions in the securities mentioned in this article. The opinions expressed in this article are those of the writer, subject to the InvestorPlace.com Publishing Guidelines.

The information offered is based upon Christopher Tyler’s observations and strictly intended for educational purposes only; the use of which is the responsibility of the individual. For additional market insights and related musings, follow Chris on Twitter @Options_CAT and StockTwits.


Read More: Why SPY Stock Is a Big-Time Buy Today

Stocks: Biotech and the outlook for vaccine stocks over the next 3-5 years