Why rich, young Chinese are less likely to spend abroad than older generations

“Luxurious home design and a modern art collection are more fun and they are a better means to store value,” he said. “Buying a 30-square-metre condo in a Southeast Asian country for 500,000-800,000 yuan does not sound cool at all to me.”

Those born in the 1970s and 1980s have benefited from globalisation, which in turn has prompted them to diversify investment offshore
Stephen Yao

Li’s sentiment will be music to the ears of China’s leadership, which launched its “dual circulation” strategy with the goal of shifting the focus of economic development to the domestic market and unleashing the spending potential of the world’s largest middle-income group.

Many Chinese millennials and Generation Z made their first pot of gold from domestic investments in e-commerce, online entertainment and gaming, Yao said, adding the attitudes towards consumption are changing between generations of wealthy Chinese.

Though they are interested in overseas travel if border controls are removed, millennials see less of a need to buy foreign property or live overseas, Yao said.

“Those born in the 1970s and 1980s have benefited from globalisation, which in turn has prompted them to diversify investment offshore to ensure security of their wealth,” Yao said. 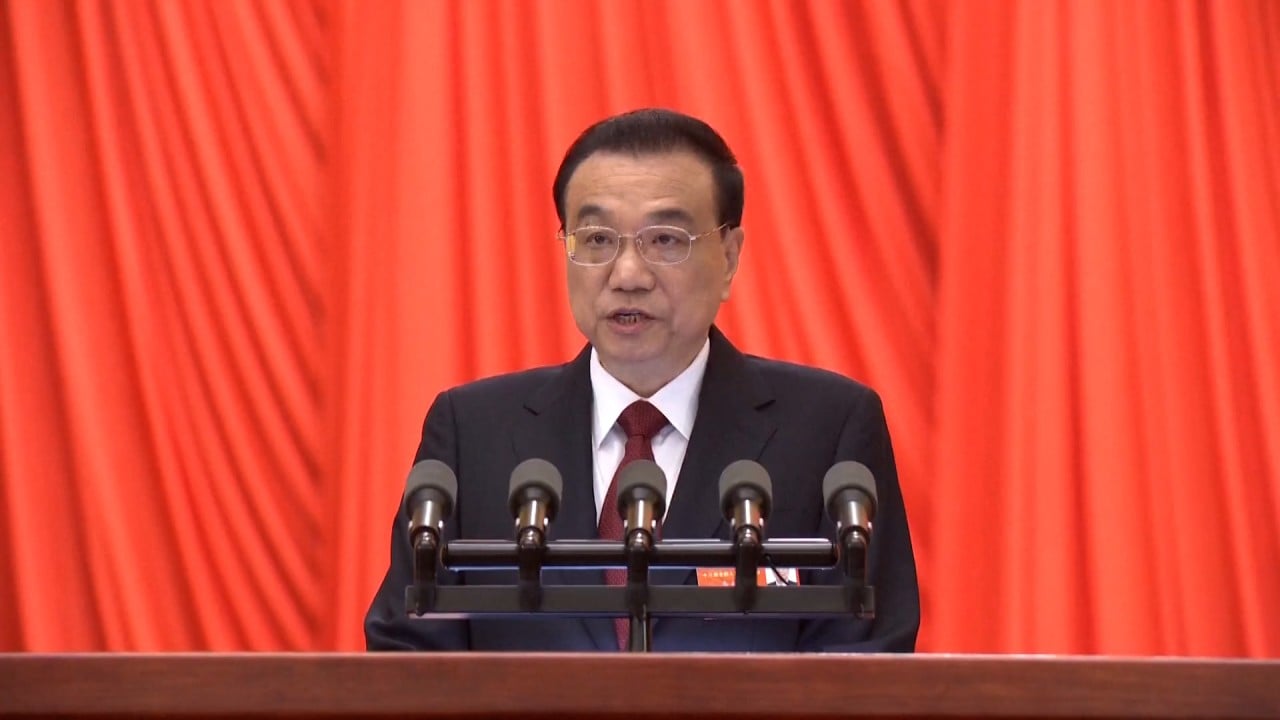 “But the younger generation of new money do not share this eagerness. They prefer to focus on domestic consumption and investment because they think their assets are safer and more controllable in China.”

Yao’s opinion is echoed by the 2021 White Paper on the New Middle Class released by Wu Xiaobo Channel, one of China’s leading independent financial media companies.

The average pre-tax annual income of wealthy middle-class families is 660,000 yuan, with an average household net worth 4.96 million yuan, according to the white paper. Properties accounted for on average 56 per cent of wealth.

More than 60 per cent of these upper middle-class Chinese are employed in four industries: internet, manufacturing, finance and real estate. About 29 per cent do not have a mortgage, but for those that do, the average household debt is 1.47 million yuan.

Nineteen per cent have sideline jobs and 41 per cent plan to start their own business or freelance in the future.

“More than 50 surfing clubs have been newly set up in Sanya and Wanning since July 2021. “They all are lured by the rise of new domestic consumption, such as surfing and skiing … which has been partly been promoted by domestic celebrities, online influencers and various TV shows over the past couple years.

China’s Generation Z population was about 260 million in 2020, with cumulative expenditure around 4 trillion yuan, accounting for about 13 per cent of national household expenditure, according to the 2020 Generation Z Consumer Attitude Insight Report released by CBNData.

Not only is this group willing to spend more at home, but they have far more local brands to splurge on than previous generations.

Li Bingyue, an operations director at a Guangdong-based online group-shopping platform, has seen members jump to more than 3 million since the first Covid-19 outbreak two years ago. Most are middle-class women in first- and second-tier cities.

“Unlike the early days when everyone was keen to buy overseas products, we now find a narrowing gap in users’ preferences for domestic and foreign brands, mainly due to pandemic controls,” Li said.

“The younger the users are, the more interested they are in trying new trendy domestic brands. And for those in their 30s and 40s, take myself for example, I used to travel to Hong Kong and Japan to purchase most of my daily necessities – milk powder, toothbrushes, shampoo, vitamins – but now I have turned to domestic mid- and high-end brands and I find the quality is not bad.”

US could see a fight over debt ceiling that rocks markets, Goldman Sachs warns

China’s Covid lockdowns are having a lessening impact on its…

Why did the Bank of Queensland share price pop then drop on Tuesday?

US could see a fight over debt ceiling that rocks markets, Goldman…

Why Lucid Stock Is Falling Today