PayPal Holdings (PYPL 5.96%) was one of the financial sector’s winning stocks on the last day of trading before the long holiday weekend. The company’s shares popped by nearly 6%, trouncing the 2.5% increase of the bellwether S&P 500 index. Investors were hopeful that the apparent start of a restructuring program will bring the desired results.

The news was reported by Bloomberg on Thursday. Citing “people familiar with the matter,” the news agency said that PayPal has begun laying off some of its employees. These workers previously labored in the risk management and operations units of the company. 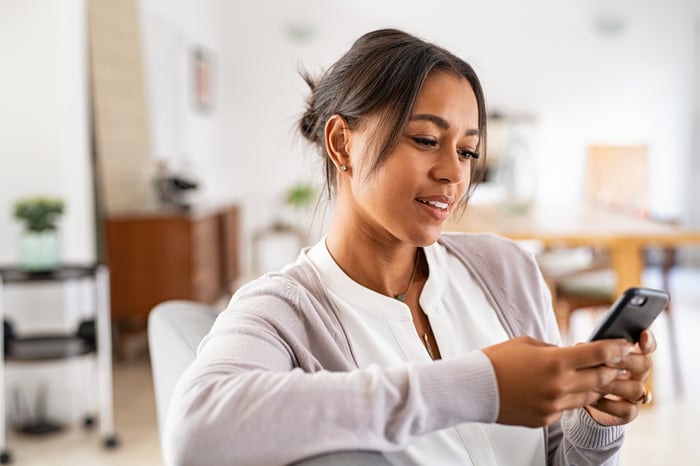 The pink slips were distributed at PayPal facilities in Chicago, Omaha, and Chandler, Arizona. It’s likely more are coming, as the company previously announced it would be cutting roughly 80 people in its Silicon Valley headquarters located in San Jose, California.

Following the release of its first-quarter results at the end of April, PayPal hasn’t been a particularly favored stock among investors this month.

While the company’s revenue and earnings were broadly in line with analyst expectations, its annual and quarterly profitability guidance fell notably short of outside projections. The anticipated full-year 2022 net profit is expected to be $3.81 to $3.93 per share, for example, while the average prognosticator estimate is $4.63.

Investors get spooked when the disparities between company and analyst expectations are wide. More broadly, many are concerned that inflation will eat away at the fundamentals of finance sector and fintech companies. This confluence of factors has helped push PayPal’s stock price down; the restructuring measures could mitigate some of the potential negative effects, hence the market’s optimism on Friday.