Woe betide any company that falls afoul of analyst expectations. On Friday, tech stock Okta ( OKTA -5.70% ) was dinged with not one but two analyst price target cuts, driving its share price down by almost 6%.

That morning, prognosticators Michael Turits of KeyBanc and Guggenheim’s Imtiaz Koujalgi both reduced their targets on Okta. The former’s cut was more drastic, from $225 per share from his previous $290, although he’s maintaining his overweight (read: Buy) recommendation on the stock. 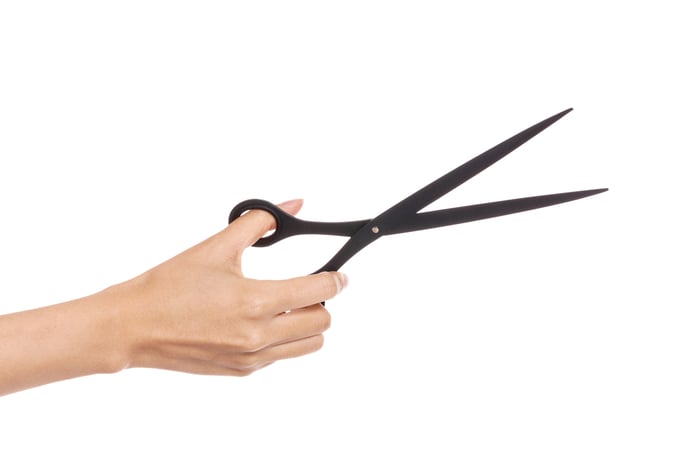 As for Koujalgi, he’s only trimming his Okta price target. It’s now $240, not far below the preceding level of $265. Like Turits, Koujalgi is keeping his buy recommendation intact.

The adjustments made by the two analysts are only the latest ones following Okta’s reporting of its fourth quarter of fiscal 2022 on Wednesday. The company is still growing robustly, with a 64% year-over-year improvement in revenue. That beat analyst estimates, and although it flipped to a non-GAAP (adjusted) net loss of almost $29 million for the period (from a nearly $8 million profit), the deficit was narrower than expected.

But investors and analysts were more concerned with Okta’s immediate future. The company proffered fiscal 2023 guidance that indicated a decline in revenue growth (to around 55% compared to 2022) — although this is set to top analyst expectations — and deep, estimates-missing losses on the bottom line.