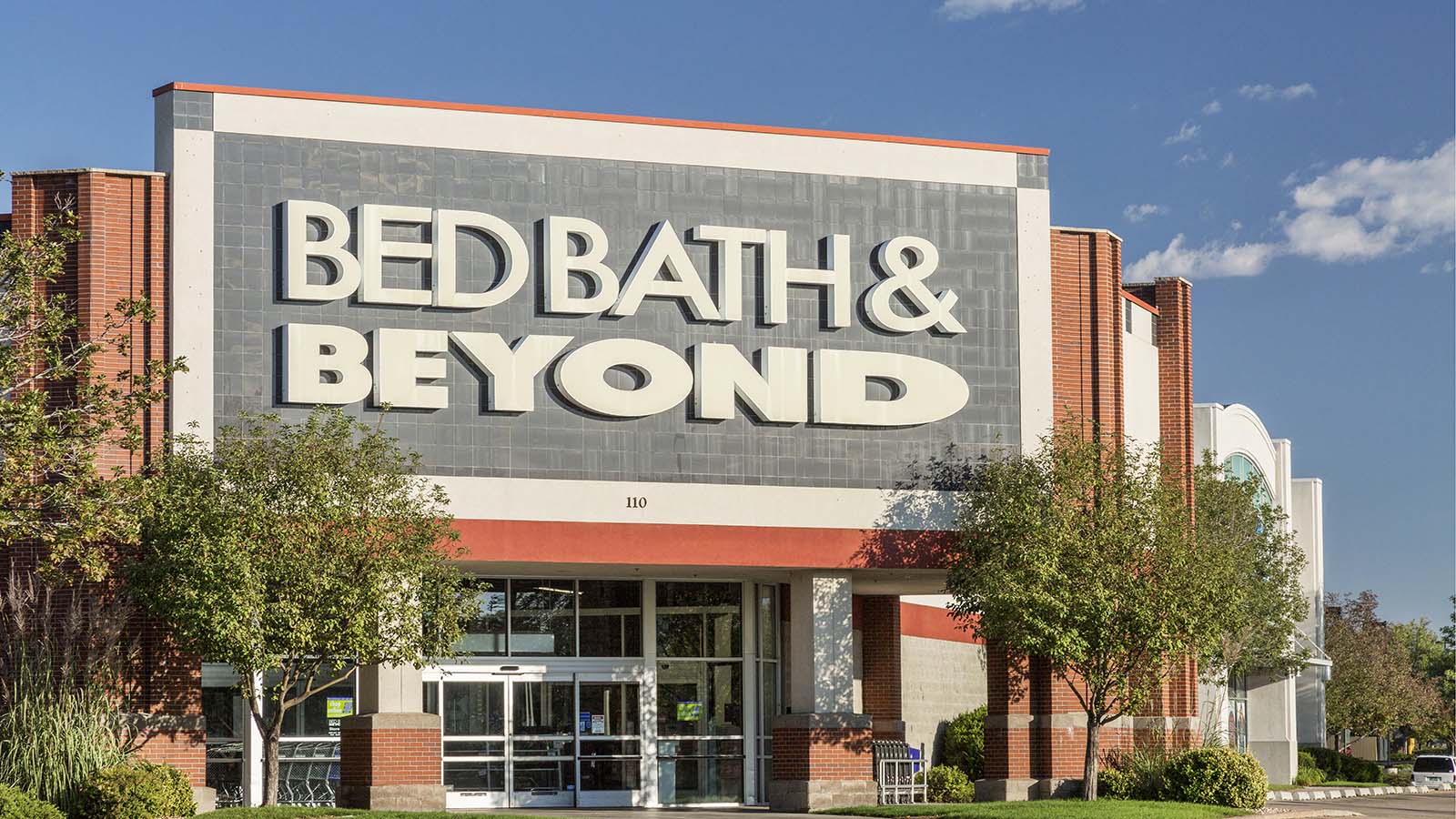 The meme stock craze appears to be far from over. Today, embattled retailer Bed Bath & Beyond (NASDAQ:BBBY) is on the move, surging 10% on little news. This move in BBBY stock is similar to other moves among meme stocks, which are also proving highly volatile in today’s session.

Aside from general speculative interest in meme stocks, there is one central theme leading to a surge in trading volume for these companies. Genius Group (NYSEMKT:GNS), Helbiz (NASDAQ:HLBZ) and other meme names have announced investigations into alleged naked short selling of their stocks. They suggest that short sellers illegally sold shares that didn’t exist, exacerbating the downward moves in their stock prices and ultimately hurting employees and investors.

While these allegations may appear to be outlandish, there is some precedent of such investigations proving fruitful. Naked short selling does take place. Although it’s hard to prove, the practice can also contribute to the sort of moves we’ve seen in these beaten-down stocks lately.

Let’s dive into what to make of Bed Bath & Beyond in light of this growing movement in the meme stock world.

Is BBBY Stock a Meme Stock Worth Buying?

Shorting synthetic shares, or shares of a given company that haven’t been proven to exist, is an illegal practice. Accordingly, companies like Helbiz, Genius and others are seeking to remedy the situation for shareholders by investigating what has transpired with their stock prices of late.

Helbiz CEO Salvatore Palella recently said the following in regard to HLBZ stock:

“Based on the trading pattern of the stock we are concerned that our company may have been the target of a market manipulation scheme involving illegal short selling of our stock over the past year, and we are committed to investigating and exposing any wrongdoing.”

If there’s fire where there appears to be smoke here, perhaps some near-term value can be accrued for shareholders. That said, these meme stocks have also been heavily shorted for a reason. Their respective businesses are in decline in a macro environment that’s also declining. Should a recession already be underway, it’s easy to make the case that bankruptcy is likely. These meme stocks may be on the liquidation block.

For BBBY stock, this near-term rally is highly speculative at best and dangerous at worst. Long-term investors concerned with capital preservation may simply want to look elsewhere right now.

On the date of publication, Chris MacDonald did not hold (either directly or indirectly) any positions in the securities mentioned in this article. The opinions expressed in this article are those of the writer, subject to the InvestorPlace.com Publishing Guidelines.

Chris MacDonald’s love for investing led him to pursue an MBA in Finance and take on a number of management roles in corporate finance and venture capital over the past 15 years. His experience as a financial analyst in the past, coupled with his fervor for finding undervalued growth opportunities, contribute to his conservative, long-term investing perspective.

The post Why Is Bed Bath & Beyond (NASDAQ:BBBY) Stock Up 10% Today? appeared first on InvestorPlace.

Housing: What to know before buying a home in 2023