Shares of DiDi Global ( DIDI -44.08% ) plunged 44% on Friday, following reports that the Chinese ride-hailing leader was ceasing its preparations for a listing on the Hong Kong Stock Exchange.

DiDi reportedly went ahead with its initial public offering (IPO) in June despite calls from Chinese regulators to first strengthen its data management systems, so as to better protect its users’ personal information. That decision led the Chinese government to prevent Didi from signing up new users as it conducted a review of the company’s cybersecurity practices.

In December, the situation worsened to the point that Didi announced its intention to delist its shares from the New York Stock Exchange. It said at the time that it would pursue a listing on an international stock exchange, so investors would have a trusted platform on which to trade its shares. 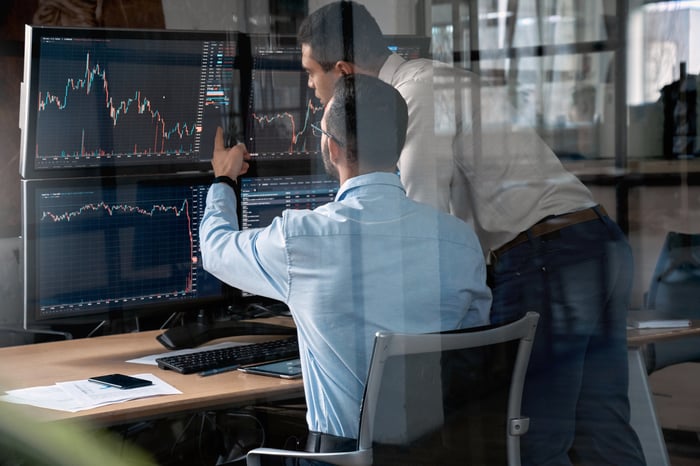 Now, however, it appears that those plans may not come to fruition. Didi is suspending its plans to list on the Hong Kong Stock Exchange, according to a report by Bloomberg. The company reportedly failed to meet the demands of China’s cybersecurity watchdogs.

These events highlight the additional risks inherent in Chinese stocks. Regulators in the country wield enormous power, and they’ve been stepping up their enforcement actions in recent months. Some of these actions were reportedly politically motivated, which only serves to heighten the risk. Investors should keep these factors in mind when considering an investment in Chinese businesses.