These Companies Have Stopped Doing Business in Russia. Going Back Might Not Be Easy.


As a response to Russia’s invasion of Ukraine, hundreds of companies either stopped doing business in Russia altogether, temporarily paused operations there, or otherwise limited their activities and investments in the country.

Many companies expect that once hostilities end, they’ll be able to resume business, and they are looking forward to that day because Russia represents a sizable portion of their revenue.

But it might not be so easy to just pick up where they left off. 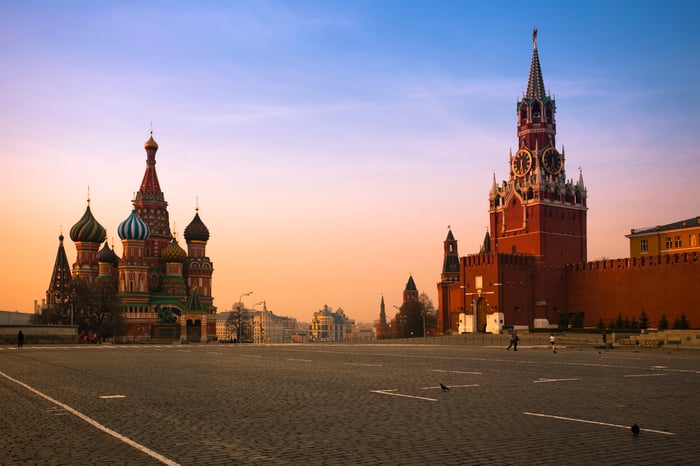 McDonald’s, for example, closed its restaurants in Russia after coming under public pressure, and announced this week that it wants to completely exit the Russian market and sell its business to a local buyer. It expects to take a non-cash charge of as much as $1.4 billion from leaving the country, and in the meantime it’s still incurring expenses for its Russian employees of $55 million a month during the shutdown.

Oil giant ExxonMobil also sold off its interests in oil and gas projects in Russia at a significant cost, taking a write-down worth billions of dollars to sever all ties with the country.

Kimberly-Clark suspended advertising and capital investments in Russia, yet continues to sell its products because of their “humanitarian nature.” Procter & Gamble chose a similar path, limiting its “product portfolio to focus on basic health, hygiene and personal care items.”

Some companies receive a large percentage of sales from Russia. Yale University’s School of Management, which is tracking which companies stay or go, estimates McDonald’s generates 9% of its total revenue there because around 84% of its Russian restaurants are company-owned. Elsewhere in the world, they’re mostly franchised.

Kimberly-Clark reportedly gets around 3% of its revenue from Russia, as does Mondelez International, while Coca-Cola says it is expecting a $0.04-per-share hit to earnings this year because of its withdrawal from thh company. 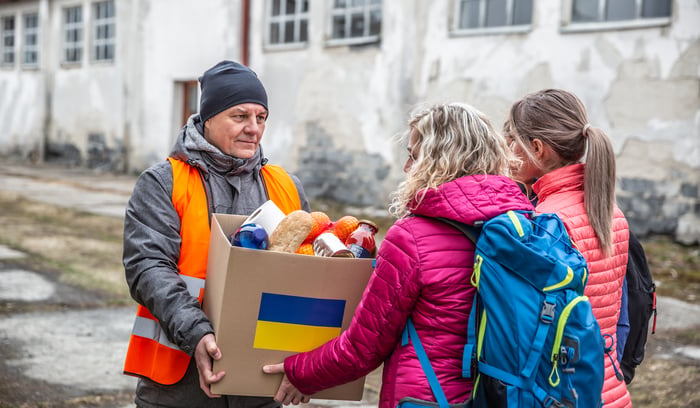 If the companies plan to restart operations when the war ends, that might not be easy. For one thing, there are the optics of immediately resuming business ties with a country that has created a humanitarian crisis for millions of Ukrainians. It might be years before the raw emotions for what occurred allow business to resume. Certainly, ignoring the widespread destruction to quickly start up sales again could turn into a public relations disaster.

Arguably the bigger problem might be Russia itself. The government might not be willing to just let companies back in. It has already reportedly drafted plans to seize corporate assets of those companies that left. According to Al Jazeera in March, Russian President Vladimir Putin told his cabinet, “With regard to those who are going to close their production [in Russia], we need to act decisively here, in no cases allow any damage to local suppliers.”

He called for “external management” of the businesses and transferring their ownership to others.  Although Russia has not acted on those plans yet, it’s quite possible it would still take punitive measures.

American businesses will return to Russia eventually, even if concerns about the government remain. U.S. companies do business today with repressive regimes all around the globe, including those that wage war on their neighbors. Tensions with Russia will also pass.

But the return might not be fast. It could be a long while before companies are able to normalize their operations, assuming Russia doesn’t appropriate their businesses, and the costs to them will be considerable until it happens.

It might not cripple big companies that have pulled out of Russia, but with rampant inflation, supply chain issues, and an economy stagnating, it’s an additional cost that will undoubtedly weigh on results for some time to come.


Read More: These Companies Have Stopped Doing Business in Russia. Going Back Might Not Be Easy.