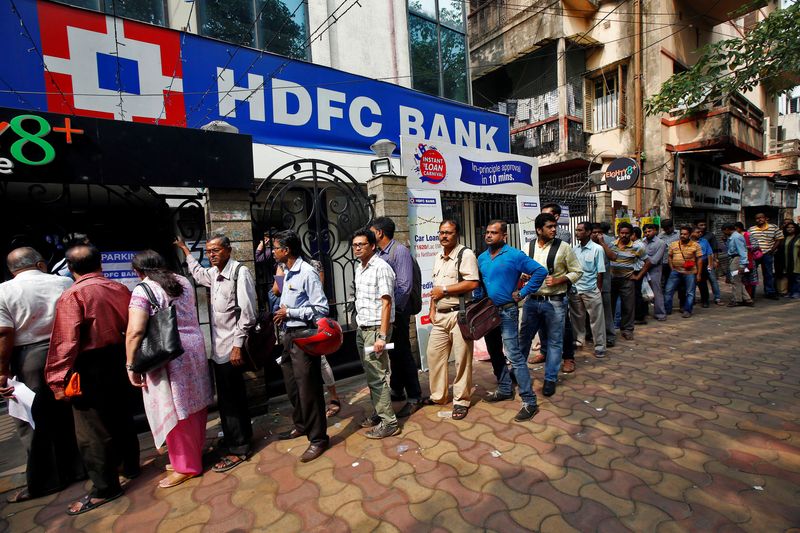 Net profit for the quarter was 122.59 billion rupees ($1.51 billion), up from 103.42 billion rupees in the same quarter a year earlier. That was above analysts’ forecast of 118.33 billion rupees, according to Refinitiv IBES data.

HDFC’s advances for its third fiscal quarter rose 19.5%, retail loans grew 21.4%, commercial and rural banking loans were up 30.2% and other wholesale loans rose 20.3%.

Credit offtake in India has picked up in recent months due to sustained demand for loans, causing a scramble for deposits among lenders. Loans at Indian banks rose 17.4% in the two weeks to Dec. 16 from a year earlier, while deposits rose 9.36%, the latest data from the Reserve Bank of India showed last month.