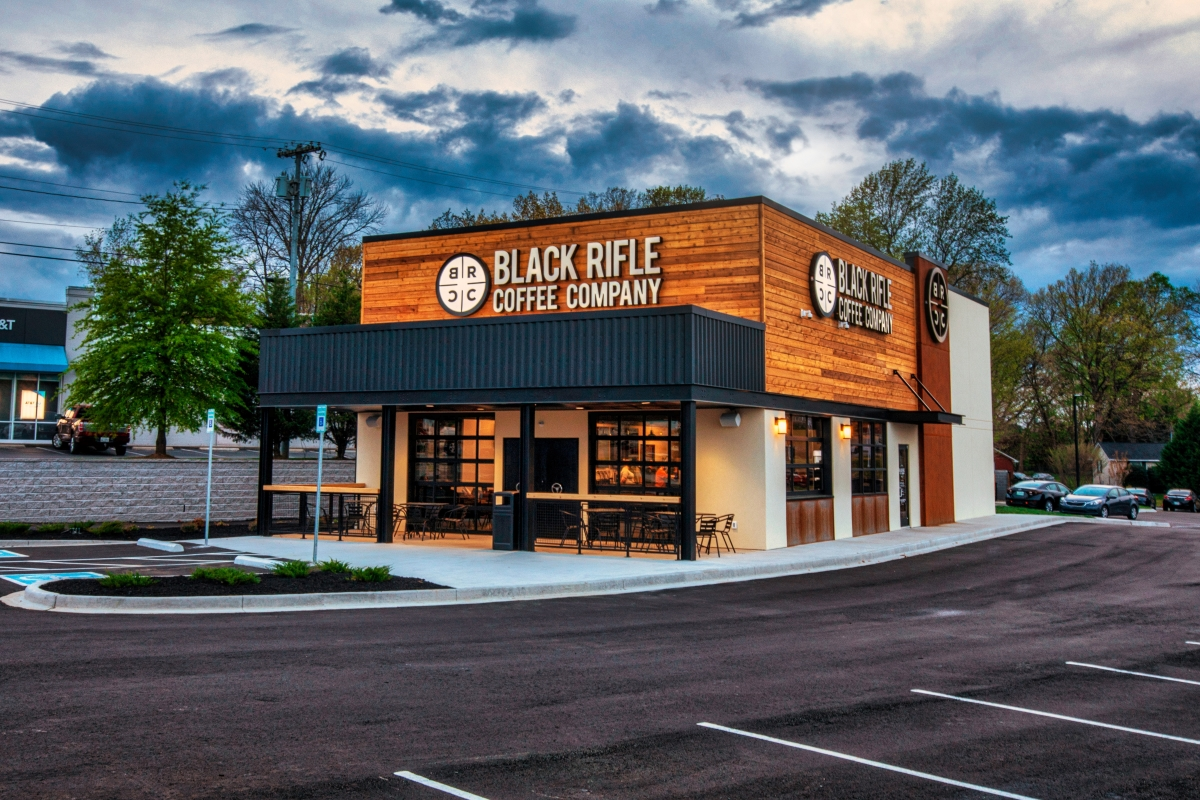 It’s in a different industry, but Black Rifle Coffee (NYSE:BRCC) is very similar to another stock I profiled a few weeks back. I’m talking about CF Acquisition VI (NASDAQ:CFVI). Yes, both names are, or in the case of Black Rifle, were, special purpose acquisition company (SPAC) stocks. The connections, however, between BRCC stock and CFVI stock do not end there.

In what other way are both stocks similar? Their indirect connections to former President Donald Trump and more importantly, to the SPAC that’s taking his Trump Media and Technology venture public: Digital World Acquisition Corporation (NASDAQ:DWAC). Like with CFVI, it went on a short-lived hot run due to the Trump/DWAC connection only to take a hard fall.

Yet, while similar to the CFVI situation, there are some key differences. No matter your personal political views, these differences should be what determines whether you make this stock a buy.

BRCC Stock and its Indirect Connection to DWAC Stock

Previously, I provided an overview of Black Rifle Coffee and its connections to conservative politics. In a nutshell, the company made a name for itself by positioning its brand as one that is supportive of active duty military personnel, veterans and law enforcement officers and first responders. Also, the brand is supportive of first and second amendment rights.

This proved to be a lucrative move when the brand took off in the mid-2010s, just when the Trump political movement was emerging, as well. Fans of then-Presidential candidate Trump became fans of this direct-to-consumer coffee brand. That’s where the aforementioned ties emerged.

Besides helping to put its brand on the map, the Trump connection has also played a role in putting BRCC stock on the map. Again, like with CFVI stock, investors jumped into it in February as the strong performance of DWAC stock inspired speculators to jump into similar names.

Interestingly though, Black Rifle shares continued to perform well into March and April even after DWAC began to pull back. What’s the reason? It is something that has little to do with politics. Instead, has to do with the company’s underlying operating performance: the company’s fiscal 2021 results.

Expansion Into Brick and Mortar Retail Matters Most

Strong results and updates to guidance enabled BRCC stock to keep surging even as DWAC stock was plunging. For the quarter, the company generated $71.8 million in revenue, an increase of 19.9% year-over-year. Additionally, this figure came in ahead of estimates.

Full year sales came in at $233.1 million, up 42.2% year-over-year. In terms of guidance, Black Rifle upped its 2022 revenue estimate to $315 million, higher than the $311 million estimate provided in its SPAC merger presentation. Growth in its brick-and-mortar segment played a big role in this.

Black Rifle started as a direct-to-consumer seller of bagged coffee. From there, it moved into selling its coffee to third-party retailers. More recently, it has expanded into a new area: its own coffee shops, which it calls “Outposts.” In 2021, its “Outpost” revenue was up 181.1% year-over-year. With 16 of these outposts open at the end of 2021, it intends to open another 15 to 20 this year.

Although things are maturing for its original business, its “Outpost” catalyst has only started to play out. With this, the stock’s sharp plunge in the past month could be a buying opportunity.

The Verdict With BRCC Stock

Strong results in guidance sent it surging more than a month ago. Since April, however, shares have given back all their post-SPAC gains. The further drop in DWAC stock may have played a role in this, but the rout in growth stocks during this timeframe has likely played a role, as well.

Investors likely got ahead of themselves with this stock, which currently earns a “B” rating in my Portfolio Grader. For those first taking a look today, however, current market conditions may work to your advantage. External factors have outweighed its positives.

Bottom line: politics is a big part of the story with BRCC stock, yet there’s more to it than that. The story here is mainly one of a fast growing company. At a time where such plays are temporarily out of favor, you may want to consider it.

On the date of publication, neither Louis Navellier nor the InvestorPlace Research Staff member primarily responsible for this article held (either directly or indirectly) any positions in the securities mentioned in this article.

Investing in Seneca Foods (NASDAQ:SENE.A) three years ago would have delivered you a 109%