10 Monday AM Reads – The Big Picture

• VCs Poured $41 Billion Into Crypto in the Past 18 Months. Is There Any Hope for a Profit? Investors face tough questions following the FTX debacle. (Institutional Investor)

• Elon Musk’s Reckless Plan to Make Sex Pay on Twitter: A plan to monetize adult content could make sense from a business and social standpoint. In practice, Twitter won’t be able to pull it off. (Wired) see also Who Said It: Elon Musk or Mr. Burns? The Simpsons character and the guy ruining Twitter often sound a lot alike (New Republic)

• Meta Confronts an Apple-Sized Hole in Its Once-Mighty Advertising Business: The social media company must deal with a range of headwinds, but a year later, the hit to its ad targeting capabilities has been particularly painful. (BusinessWeek)

• The Luxury Home Market Posts Its Biggest Decline in a Decade. ‘It’s Like Crickets.’ After a pandemic-induced bull run, the high-end market has finally faltered thanks to inflation, recession fears and rising interest rates’ (Wall Street Journal)

• What One Importer’s Legal Fight Says About the Power of Cargo Giants: The Biden administration has vowed to crack down on abuses by ocean carriers. But cases at the Federal Maritime Commission reveal the challenges of the campaign. (New York Times)

• The Casino and the Genie: Reflections on crypto and trying to make sense of a nonsensical week. (The Generalist) see also A cryptocurrency billionaire implodes, showing that the whole field is built on quicksand: The development raises doubts that Bankman-Fried’s empire, which once looked almost impregnable, can survive at all. How that will affect his firm’s depositors and investors isn’t clear but plainly isn’t encouraging. (Los Angeles Times)

• What’s Your Hour in ‘Silicon Valley Time’? The tech press moves like clockwork, fitting company narratives into a predictable arc. Here’s how pros deal with it. (Zamost)

• What in the World Happened to the Supreme Court? The conservative movement’s decades-long pursuit of the judiciary is now paying off. (The Atlantic)

• Brian Eno Reveals the Hidden Purpose of All Art : The English musician and ideas man helped birth glam and art rock as a member of Roxy Music. He had a strong hand in iconic works by David Bowie, Talking Heads, U2 and Coldplay. Across a series of his own influential albums he pretty much invented ambient music. Eno’s clutch of nonambient solo albums are by turns nervy, catchy, enigmatic and moving. And so he has gone, fruitfully hither and yon. (New York Times)

Be sure to check out our Masters in Business interview this weekend with Marcus Shaw CEO of AltFinance, which seeks to increase diversity across alternative asset management. The firm was co-founded by Apollo, Ares, and Oaktree with a $90 Million seed funding for initiatives to recruit students at Historically Black Colleges and Universities. 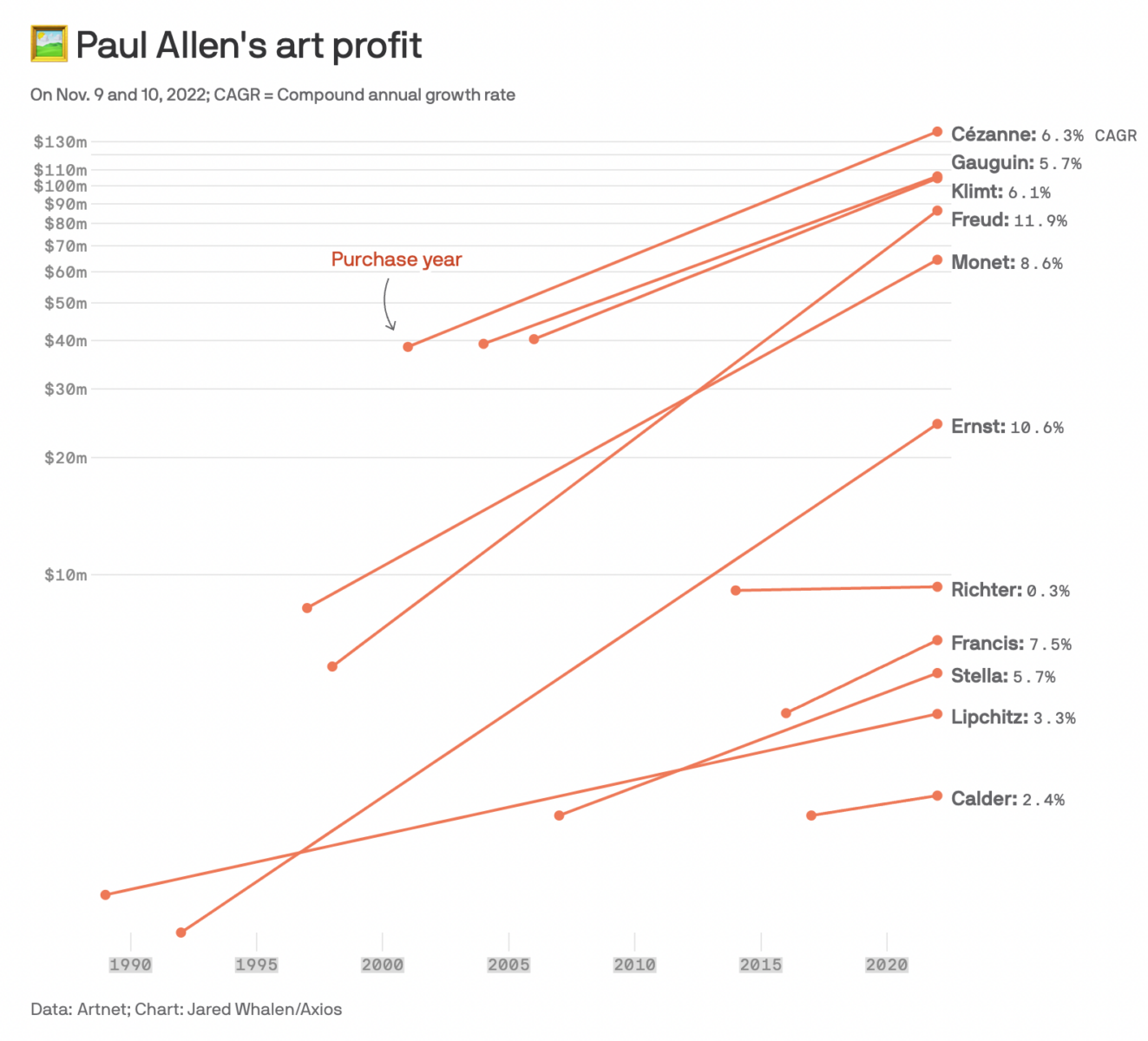 G-7 outline how it is going to work

Oil output cuts on the table ahead of Russia sanctions